Since 2007 we have published in our introductory booklet a graph showing the effect of a Citizen’s Income scheme on the disposable income of an individual living alone and without housing costs. The scheme represented in the graph has always been similar to scheme A in Malcolm Torry, Two feasible ways to implement a revenue neutral Citizen’s Income scheme, Institute for Social and Economic Research Working Paper EM6/15, Institute for Social and Economic Research, University of Essex, Colchester, April 2015: that is, a scheme that replaces all means-tested benefits except for Housing Benefit and Council Tax Benefit/Support.

We have been asked what the graph would look like for scheme B, which, instead of abolishing means-tested benefits, recalculates them by taking into account the household’s Citizen’s Incomes.

For the graphs in this research note, Income Tax Personal Allowance, National Insurance Contribution earnings levels, and means-tested benefits (in this case Jobseeker’s Allowance and Working Tax Credits) have been uprated to 2015/16 figures. The scheme A Citizen’s Income level has been raised with the level of JSA to £73.10, and the scheme B Citizen’s Income level has been raised by the same proportion to £51.50. The proposals for changes to Working Tax Credits in last July’s Budget Statement have not been taken into account. A significant change from the 2013/14 figures is that individuals living alone now only receive Working Tax Credits once they are working over 30 hours per week.

Figure 1 shows how disposable income rises as the number of hours worked rises in the context of the current tax and benefits system. 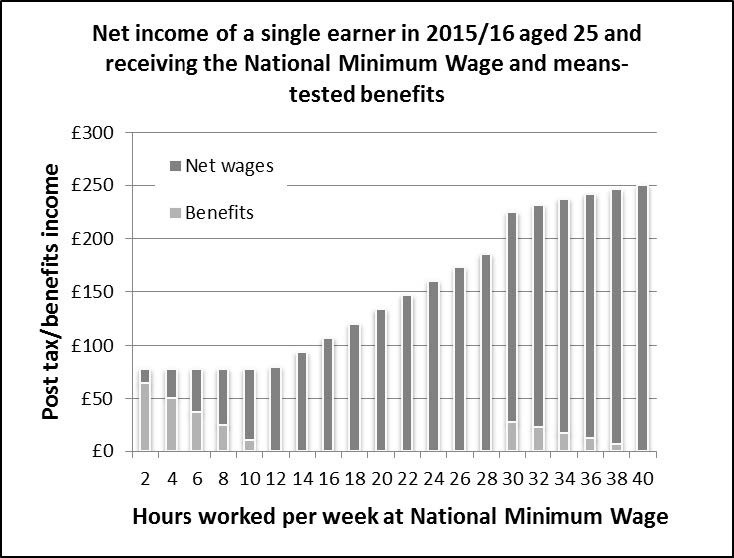 Figure 2 shows how disposable income would rise as the number of hours worked rose in the context of scheme A. 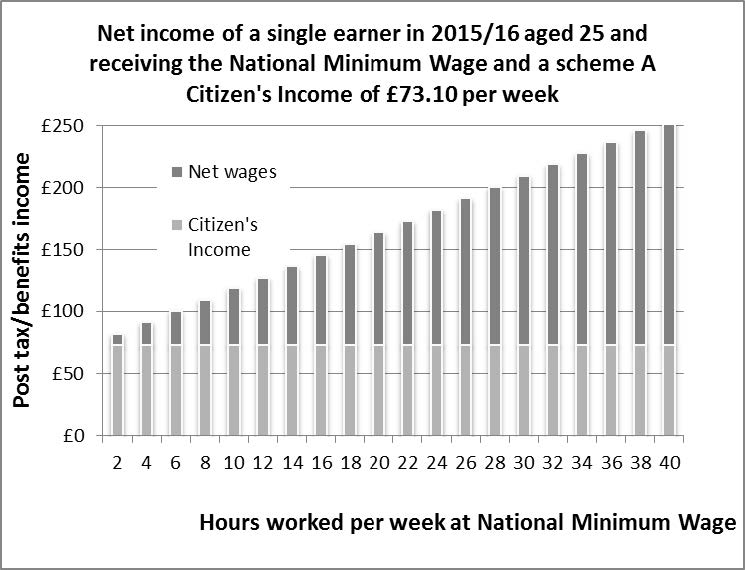 Scheme B: A Citizen’s Income of £51.50 per week, means-tested benefits retained and recalculated, Basic Rate of Income Tax raised to 23%, Income Tax Personal Allowance reduced to zero, National Insurance Contributions paid at 12% on all earned income.

For a graph showing the net income of a single earner in 2015/16 aged 25 receiving the National Minimu Wage and mean-tested benefits, see figure 1.

Figure 3 shows how disposable income would rise as the number of hours worked rose in the context of scheme B. 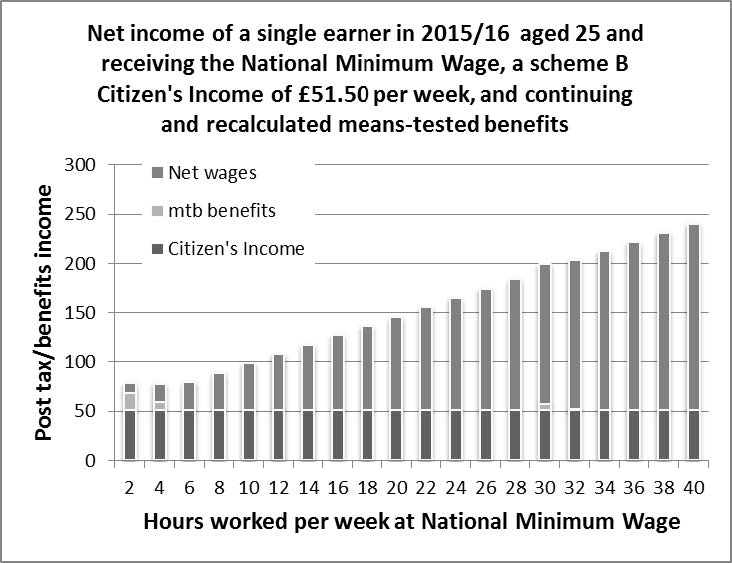 Figure 4 compares the effects of both schemes A and B on disposable income with the effect of the current tax and benefits system. 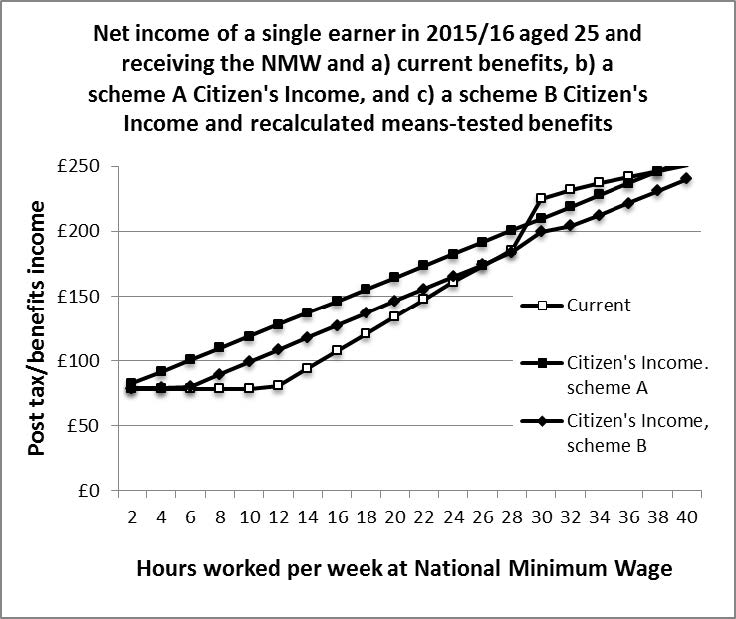 With scheme B, individuals living alone and employed for between 30 and 38 hours per week at the National Minimum Wage would be one of the household types that would suffer losses of over 5%. (Above earnings of (40 x NMW) there would be almost no gains or losses for this individual.)

With scheme A, by definition, no means-tested benefits are being paid. For this household, almost the same is true for scheme B. It is therefore highly likely that the individual concerned would not claim any means-tested benefits, but would instead enjoy the lower marginal deduction rates and the larger effect of additional earnings on disposable income that either of these two Citizen’s Income schemes would offer.

Further research is clearly required on larger and more complex households to determine the detailed effects of different Citizen’s Income schemes, which will be different for differently constituted households and for different financial circumstances.