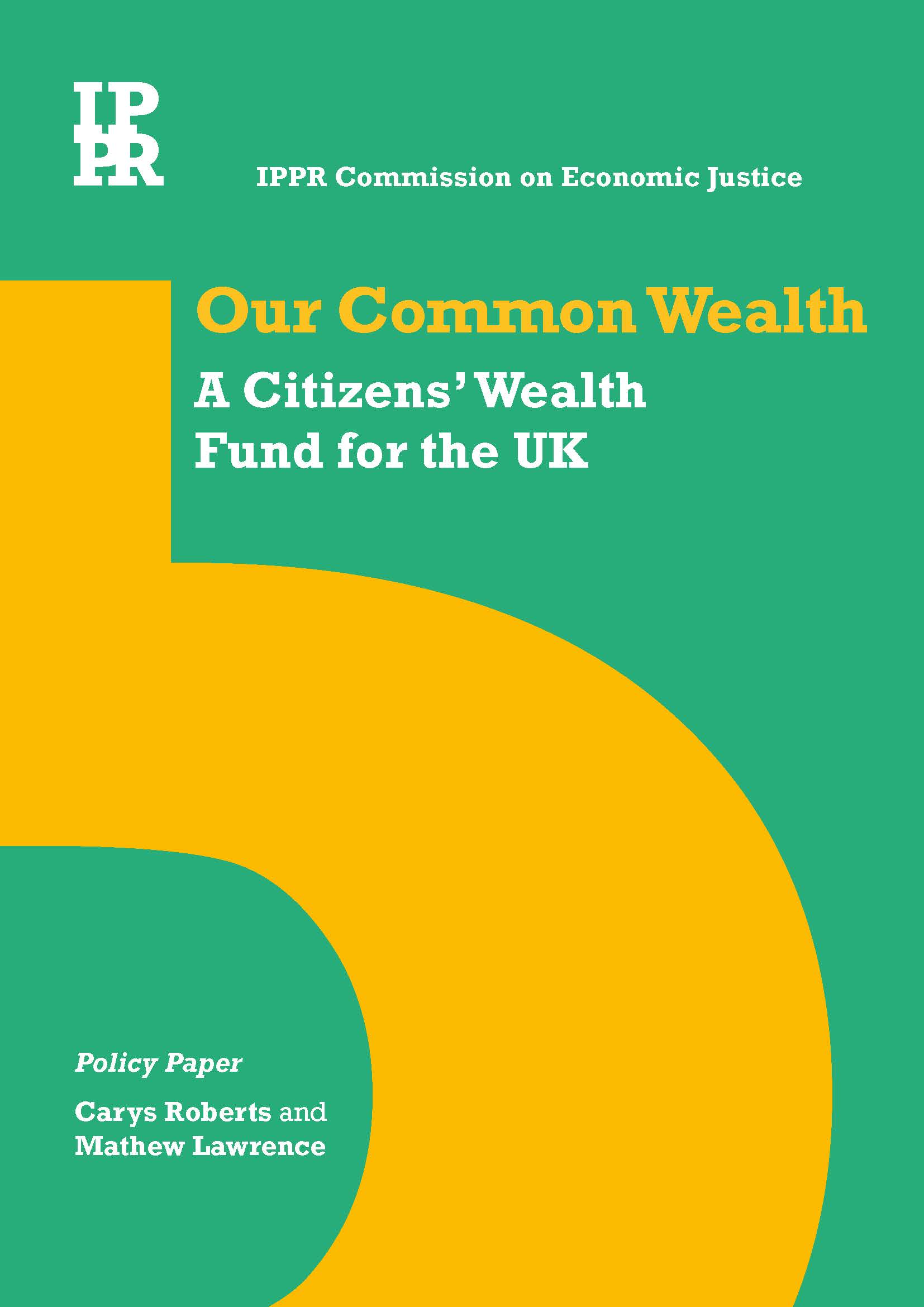 On the 2nd April 2018, the Institute for Public Policy Research published a report, Our Common Wealth, which recommends that a Citizens’ Wealth Fund should be established, which by 2030 would pay a Capital Dividend of £10.000 to each 25-year-old. The dividend would be taxed, but there would be no controls on what it could be spent on. The report references the Royal Society of Arts’ report, Pathways to Basic Income, which was published in 2017, and which recommended

a Universal Basic Opportunity Fund (UBOF): an effort to reimagine how society supports people to live meaningful, contributory lives. Its premise is simple: fund every citizen under the age of 55 with a £5,000 opportunity dividend for up to two years, taken at a time of their choosing over the course of a decade. The fund would initially last for ten years, with dependent children also eligible for the payment in the year a parent, or both, were receiving it. (p.3)

Payments would be ‘on a monthly basis’ (p.16), and again individuals would be free to spend the money as they saw fit. The RSA envisages the money being used by people ‘to make major changes to their lives which they would otherwise be constrained from doing’ (p.3). 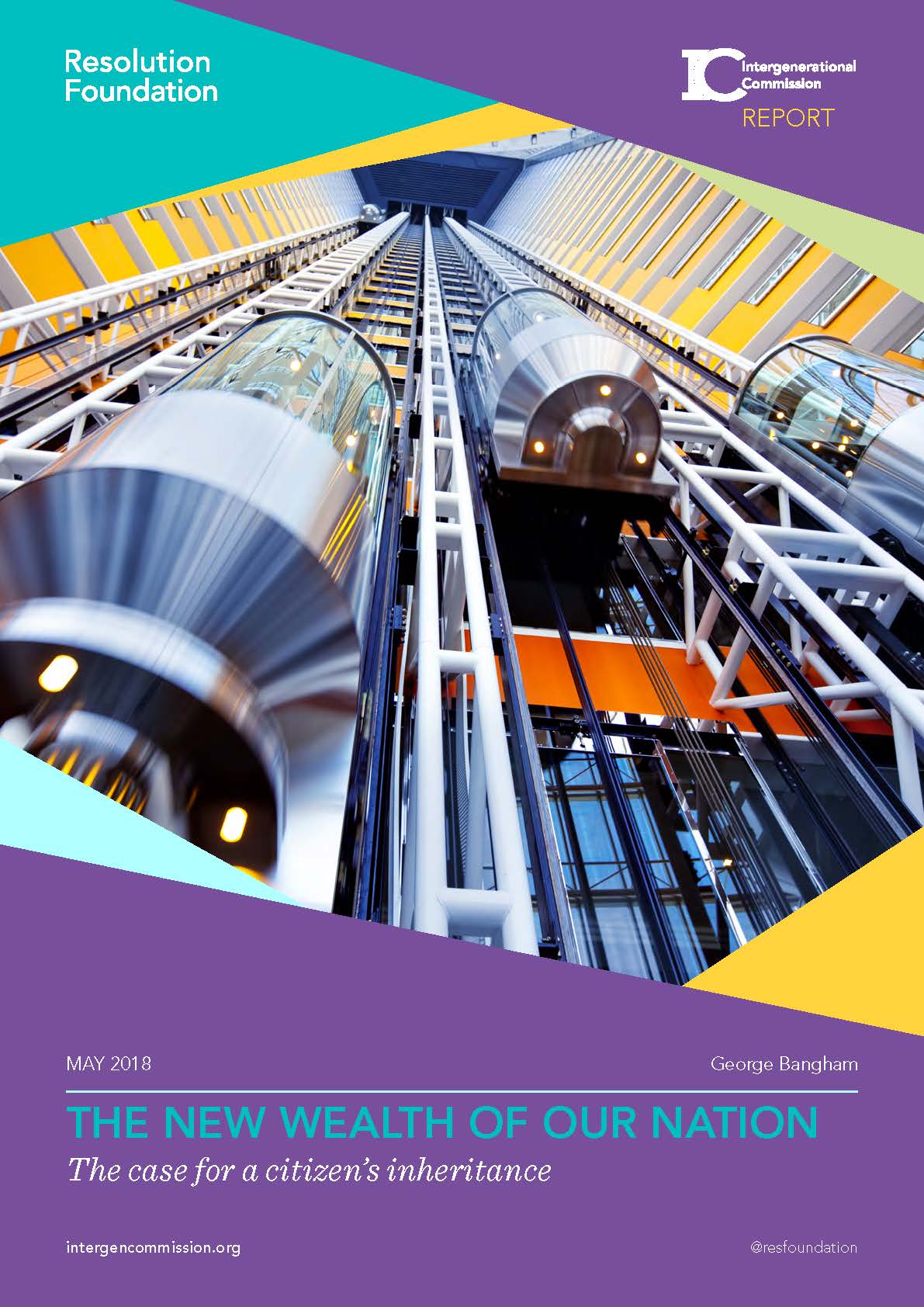 On the 8th May, the Resolution Foundation published The New Wealth of our Nation: The case for a citizen’s inheritance:

From 2030, the scheme would pay £10,000 to every 25 year old British national or person born (and resident) in the UK. … Grants would sit in government-approved interest-bearing savings accounts, and could be spent at a time of their recipients’ choosing on any combination of four permitted uses: education and training (including paying off tuition fee debt), deposits for house rental or purchase, pension saving, or the start-up costs of new businesses being supported through recognised entrepreneurship schemes. (p.5)

This report references both the RSA and IPPR reports. A significant difference is the restrictions on how the £10,000 could be spent. Such restrictions are surely sensible.

[An] unconditional capital grant of £5,000 – a ‘next generation payment’ – would be made to everyone on reaching the age of 25. This one-off lump sum … would come at an age when young people are planning their futures and help boost the economic prospects of young people. (p.31) 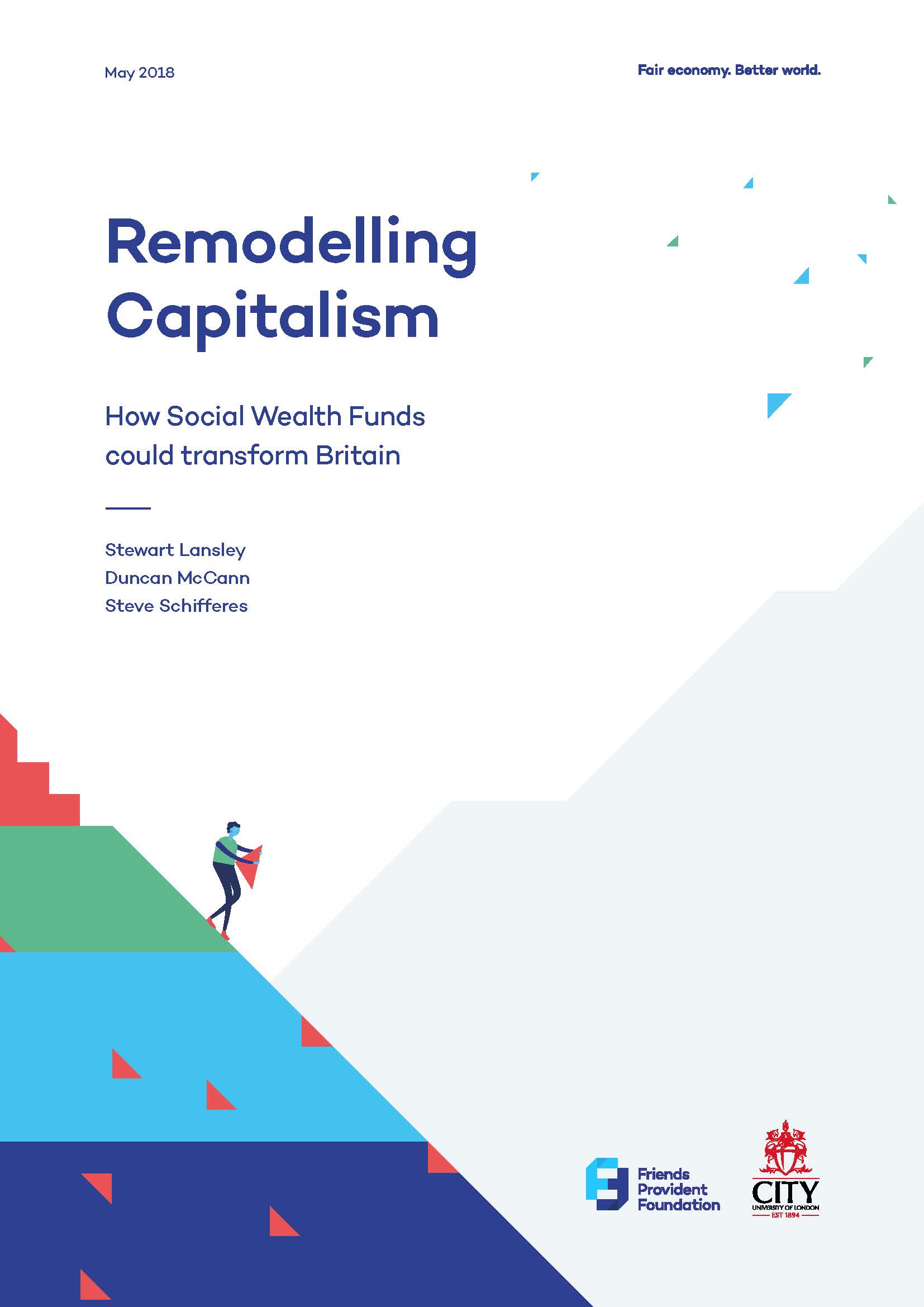 th the RSA and the IPPR reports, and, like them, does not mention constraints on how the grant could be spent.